10 Things You Didn’t Know About Toronto 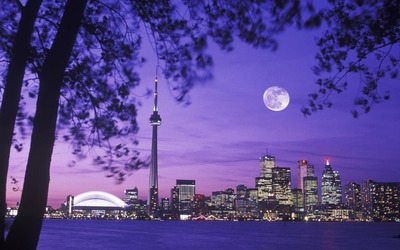 Toronto: some fun things you didn't know about our world class city.

If you have any questions about Toronto, its vibrant neighbourhoods or its residents, feel free to contact me.

FOR A MORE PERSONALISED SEARCH EXPERIENCE!

Ilan Joseph is a Real Estate Broker with Sutton Group and is co-founder of a 10-person award-winning Toronto, Thornhill and Vaughan real estate team. You can find him on LinkedIn, Twitter, YouTube and Google+. For over 10 years, Ilan has provided more than 1550 buyers and sellers valued advice and service, enabling them to reach their real estate goals. He’s kind of like the Bruce Willis of real estate.